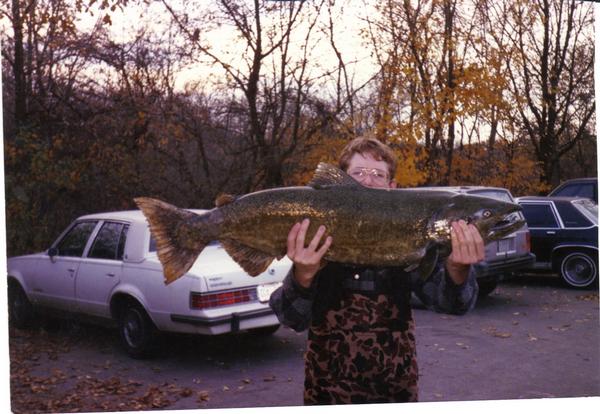 Twenty-two years ago today, my brother Joe died by suicide during a mental health crisis. He was twenty years old. I was twenty-two, the same age as his death. This morning I walked along the road by the writing retreat where I’m spending the weekend so I can finish the first revised draft of the memoir I’m writing about this loss. It’s almost sixty degrees. Every once in a while, the sun peaks from behind the clouds. Peepers, returning geese, and a very persistent rooster fill the air with the songs of nature. Daffodils threaten to bloom. Life goes on, and I go on with it.

It’s fitting that I’m cloistered away so I can write about him today. During the past four months of intensive writing, I’ve relived much of the pain I felt after his death and the challenges of experiencing a loss so devastating I wasn’t sure if I could ever recover. There’s been much snot-bubble crying, but also some laughter and a sense awe, not to mention a deep feeling of connection to him. Writing resurrects those we’ve lost, and in the process, we resurrect the parts of ourselves we lost too.

If I could talk to my brother, I would tell him I love him and that sometimes he’s an asshat (just like me). I’d tell him that I’m proud of him for trying so hard in spite of all that happened to us and the challenges he faced as a person living with a very serious mental illness. I would tell him I wish he could’ve made a different choice and stuck around long enough for me to give him shit about his gray hair or wrinkles or sagging pecks. We would both lament how the music that once defined us is now “classic rock” and how we’re not sure what’s cool anymore. But most importantly, I would tell him that while I wish he was here, I am at peace. My life is a good one, I spend most of my days feeling very grateful. Maybe he would remind me that he’s never lost as long I keep saying his name and continue to put my pen to the page. Maybe he’ll remind me of the thing he said in his final letter to me: You’re doing great and I love ya.

Before he floated back to that space of memory he now calls home, we’d hug one more time and say the precious words that ended so many of our conversations: love ya. In hearing those words, I would remember that love and life are what we’re here for.

Live fully, love each other deeply, and say I love you as often as you can. If you are concerned about a loved one, say something. If you’re not sure how, call the National Suicide Prevention Lifeline 1-800-273- TALK (8255). They will show you how.

Shanti Namaste, Friends. I love you.