The Big O Versus The Broken Record: Eight Tips for Handling Negative Comparison 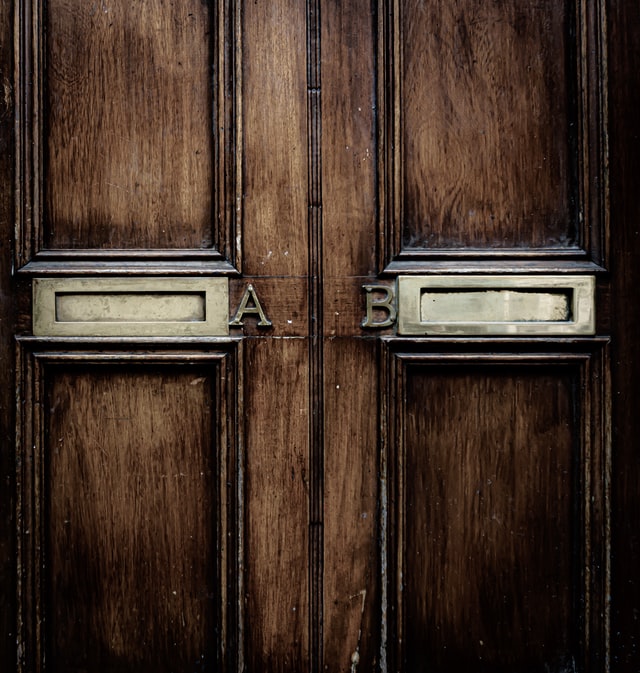 In 2000, one of my short stories was a finalist in a writing competition that included entries from five universities in the Louisville metro area.

Two hundred people attended the ceremony. Sweat ringed my underarms as the emcee rambled on about honor this and the hard work that.

My butt cheeks hovered just above my seat, waiting, just waiting, for her to say my name

Deflated, I slumped back in my chair and listened to the winning story, which was quirky, funny, and way better than mine.

While I couldn’t yet articulate why Justin’s story worked, I knew he deserved the award.

At the end of the ceremony, I congratulated him. We soon became friends. In future writing classes, I paid attention to his comments and studied his stories, hoping to channel some of his talent into my work.

I’m scrolling through Facebook, Twitter, Instagram, and Slack, trying to catch up with friends. In the course of thirty minutes, I learn that one friend had signed with a new agent. Another got a book deal. A third person published in the New York Times yet again.

And yet, there’s this human part of me that gets really small when I’m working in the trenches while others are basking in the publishing glory I’m working toward.

As I shared my heartfelt congratulations, a small, nasty voice whispered in my ear. “Where’s your good news, Lisa?”

That rat bastard Comparison was squatting in my head.

There are actually two forms of comparison.

The first, I call The Big O after the iconic When Harry Met Sally scene where Meg Ryan fakes an orgasm in the middle of a New York Deli. At the end of Meg’s big O performance, a customer says, “I’ll have what she’s having.”

After hearing Justin’s story, I wanted what he had, and I humbly worked for it.

Big O moments of comparison are essential to our growth.

They motivate us to work toward our goals.

But the second form of comparison is a creativity killer I call The Broken Record.

We get stuck in Broken Record comparisons when another person’s success triggers feelings of inadequacy inside us.  When this happens, we cycle through old messages we’ve received from caregivers, teachers, and others about not being good enough.

People have always turned green with envy when someone else succeeds.

Over the past fifteen years, we’ve spent more and more time on social media interacting with the highlights of our virtual friends.

It’s easy to distort reality when looking at a carefully curated life that seems exciting, easy, and victorious. We can feel a deep sense of separation and wonder why we can’t get our shit together and do EVERYTHING like the bright, happy, successful people we see online.

2020 has pushed us deeper into this virtual world, upping those comparisons to eleven.

All it takes is one Broken Record to rip your self-worth and creativity to shreds.

While it might be impossible to completely avoid Comparison’s ugly chatter, there are things you can do about it.

Last week, I listened to a Brené Brown’s interview with Sonya Renee Taylor, author of The Body is Not an Apology: The Power of Radical Self-Love. Her message of radical self-love was the perfect antidote to the Comparison I was feeling.

Here are a couple of her quotes:

“When our personal value is dependent on the lesser value of other bodies, radical self-love is unachievable.”

We currently live in a society that’s set up like a ladder. Our number one goal is to sit on the top rung.  On the ladder, someone’s always above us while someone else is on a lower rung.

Comparison is the ladder.

But that’s an illusion. In reality, walking on the same track.

“When we liberate ourselves from the expectation that we must have all things figured out, we enter a sanctuary of empathy.”

Hop off the ladder and recognize that together we can all achieve our goals.

There’s one final way to handle Comparison, and that’s the big G—gratitude.

Last week, after I practiced some radical self-love, I thought about all the fantastic news I’d received.

There was a time in my life when I would’ve given anything to know just one successful writer who landed an agent, earned a book deal, or published in the New York Times.

Now, these people are my friends.

If there was a waitress in front of me, I’d say, “I’ll have what they’re having.”

How fortunate, that these generous, amazing people are showing me what’s possible.

So, where do you feel Comparison in your body?

Have you considered what you’d like to see on the menu?

Who do you know who has it?

How can you emulate it?

How can you offer the very best of yourself to the world?

Send me your answer, then keep writing. Your stories matter.

You never know which one will pave the way for someone else.