Slowing Down Can Speed Up Your Writing Life 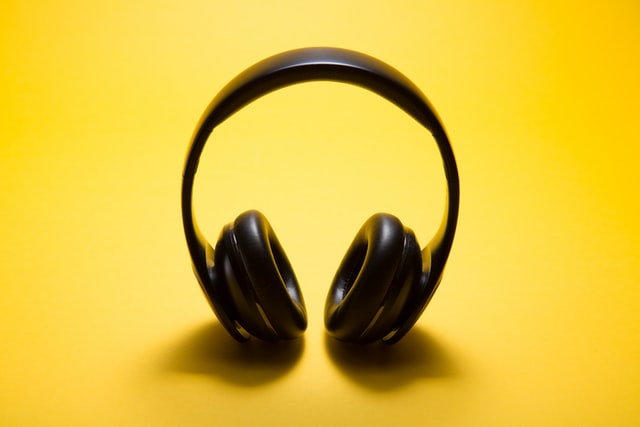 Ever since March, I’ve received the same message: slow the eff down.

It shows up in cards I choose, neighborhood signs, and email messages.

Slowing down is my least favorite thing to do. As a toddler, I cried every night when my mother put me to bed. I thought sleep was a waste of time. If I closed my eyes, I might miss something important.

Apparently, I had FOMO before FOMO was a thing.

But I’ve learned an important lesson: if the universe is sending you a message, listen to the whisper or prepare for the scream.

Once, that scream came in the form of a truck smashing into the back of my car. At the time, slowing down was also the message. But I ignored it until the crash. Three months and a bunch of torn muscles later, I promised to heed the whisper.

So, I’m slowing down. Waaaaay down.

Life feels more spacious, and in that wide-open place, I hear my stories calling.

What’s the universe saying to you?

What are its signs?

What happens when you don’t listen?

How are you going to respond?