How Invoking Your Muse Can Help You Beat Resistance 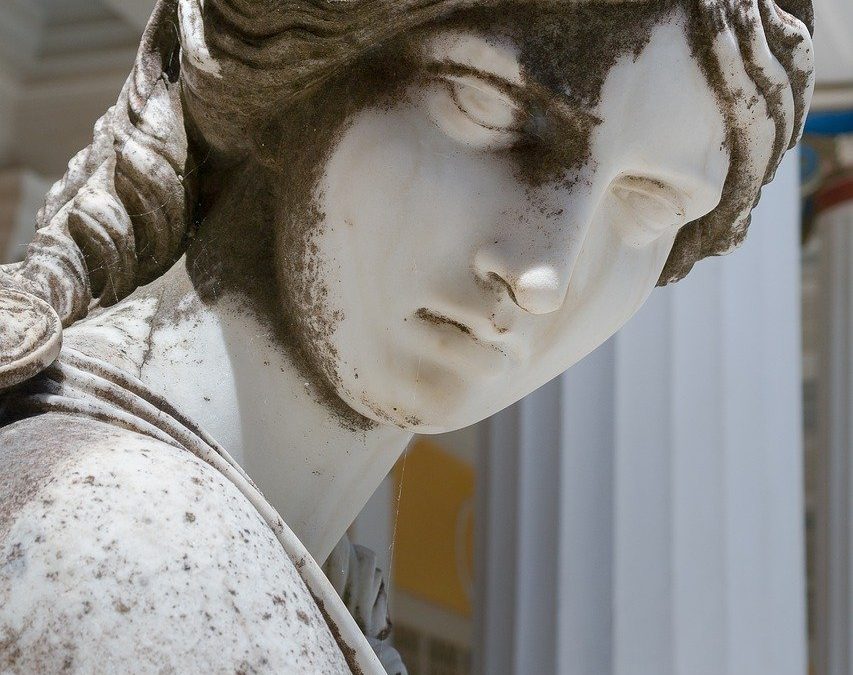 During the 2020 James River Writers Conference, I had the pleasure of serving on a panel with acclaimed writer Victoria Christopher Murray. Victoria is the Essence bestselling author of over twenty novels. She makes her living as a full-time writer, and after listening to her speak, it’s clear she’s a pro.

When asked for some parting advice at the tail-end of our session, she said, “Even after writing close to thirty books, I’m still afraid every time I start a new project. Fear is always the starting point. My job is to find a way to move beyond it.”

The day after the conference, I reconnected with my manuscript. Like Victoria, I too wrestle with fear—fear that I can’t do it, fear that it will never get done, fear that it won’t be good enough. I could go on. This happens every time I start a new draft.

So how do you move beyond the fear Resistance elicits?

Steven Pressfield says our first job is to invoke the Muse. It doesn’t matter what you identify as your muse, be it highest self, angels, the unconscious, Greek goddesses, or even your cat. The point is to recognize that our best work comes from a higher plane that is available to all of us.

In The War of Art, Pressfield invokes the Muse with a snippet of the Odyssey he reads out loud before every writing session. If you buy his book, you can find the passage on page 119. I’ve decided to invoke my Muse by reciting the artist’s prayer I wrote during a three-month Artist’s Way group I attended earlier this year. This personal prayer acknowledges what Julia Cameron, Steven Pressfield, Elizabeth Gilbert, and so many others also believe.

Our creative gifts were bestowed upon us for a reason.

Our job is simply to show up and answer the call.

Once you invoke your muse, get out of your own way. Stop worrying about whether your writing is good enough. Instead, write because it makes you feel more alive, and maybe even makes you a better person. Pay attention to the messages that arrive when you’re not writing—the new idea during dinner, the insightful revision you come up with while walking, the solution to your plot problem that arrives in a dream. Carry a notebook with you to record them as they happen.

Pressfield says, “This process of self-revision and self-correction is so common we don’t even notice. But it’s a miracle.” It’s evidence that your Muse is talking to you.

As you make friends with your Muse, forgo hierarchical thinking, which tries to see where you fit within a pecking order. Pressfield says hierarchy is the realm of Ego, that small self that believes in limitation and comparison. Out in the world, the Ego competes, people pleases, and seeks instant gratification.

Instead, operate from your Highest Self—the part of you that includes the Ego as well as the collective unconscious.

The Self knows we’re all in this together.

From the place of Self, you can wrestle with the greatest fear we all have: the fear that we’ll actually succeed.

As you work to succeed, stake out a territory in your writing life.

Pressfield says territory is both an external place where the work gets done and a psychological space where we sustain ourselves without any external input. It’s a place where we claim and then do the work.

For me, territory is both the desk where I work and the intention I create for every project. In drafts one through three of the memoir about my brother’s death and the subsequent heavy-metal tour I traveled with, my intention was to forgive first myself and then my former husband. As I near the finish line, my intention is to provide solace to the countless survivors of suicide loss out there, and perhaps further the conversation around why people die by suicide and how we can have more compassion for them. I also hope to take you on one hell of an adventure.

Pressfield’s final bit of advice is a reminder: we are in charge of the labor, but not its fruits. “We must do the work for its own sake, not for fortune, attention, or applause.”

For the writer, chopping wood is writing. Carrying water is revision. We do this for each and every project.

For me, that means working to create the best damn book I can. I’ll rewrite anything that isn’t clear, beautify sentences, and muster as much compassion as I can for all of my characters. I’ll comfort the survivor of suicide loss who still misses her brother, and remind her why this story is important. Telling her story well is what I can offer the reader. It’s why I roll up my sleeves every single day.

What will come of this?

I will write this book. I will work to get this into the world.

And regardless of the outcome, I will write another.

How do you invoke your muse, <<First Name>>?

Send me your strategies and I’ll share them in an upcoming newsletter.